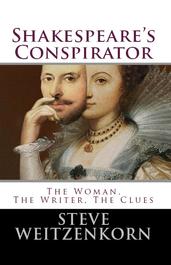 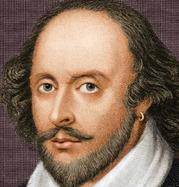 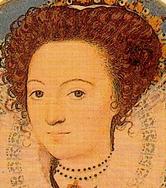 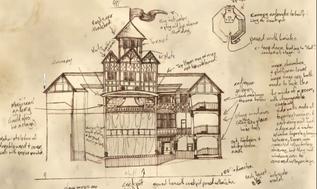 THE PREMISE: SHAKESPEARE COULD NOT HAVE WRITTEN ALL OF HIS PLAYS ALONE. ENTER AMELIA BASSANO LANIER.

William Shakespeare’s writing career spanned twenty-three years, from approximately 1589 to 1612. He wrote thirty-seven intricately plotted full-length scripts and one hundred and fifty-four sonnets…Or did he?

Some scholars speculate he had a writing partner or was not the primary author of all his plays. An intriguing pattern of clues embedded in many scripts points to a woman.

There is no evidence Shakespeare traveled outside of England, yet over half of his plays are set in foreign locations.

Many of Shakespeare’s plays demonstrate detailed knowledge of court life, falconry, music, and ancient Jewish texts, yet he came from a working-class background and concluded his formal education when he was fourteen years old.

Shakespeare had no known musical education, did not play an instrument, and had no close associations with musicians; yet his plays contain nearly two thousand musical references—some of which are quite sophisticated.

Shakespeare lived in a very male-dominated society, yet he features many strong female characters.
Many Shakespearean verses have a distinct feminine style and employ feminine imagery, which was unusual for his time.

Phrases in Vèneto-influenced Ladino, the inside language of Sephardic Italian Jewry, appear in one play and English translations of lines from Dante’s Divine Comedy, written in Italian, are in others. But there is no evidence Shakespeare wrote or spoke Ladino or Italian, and Dante’s works were not translated into English until 1814—two hundred years after Shakespeare died.

There are curious linguistic structures to Shakespeare’s prose and verse, suggesting fluency in romance languages. Why would Shakespeare, a man with an ordinary background, write in such an extraordinary way?

Enter Amelia Bassano Lanier. It is likely she was secretly Jewish (seeJewish Lineage page) but had access to the English court and close associations with nobility and ambassadors. She came from a family of court musicians and instrument makers who immigrated to London from Venice—and spoke Italian and probably Ladino. She was raised in proto-feminist households and lived in Venice at a key point in time. Additionally, many Shakespearean character names mirror those of her family and close associates, including her own. All of the clues this author has discovered may be found on the "Clues"page.

This historical novel, Shakespeare's Conspirator, with its focus on Amelia Bassano Lanier, weaves established facts with fiction. The fiction connects the facts, gives depth to the characters, portrays imagined episodes, and fills in the historical record where none exists. Where there is doubt, or in areas which have been the subject of varying interpretations, I have chosen a path for this story.